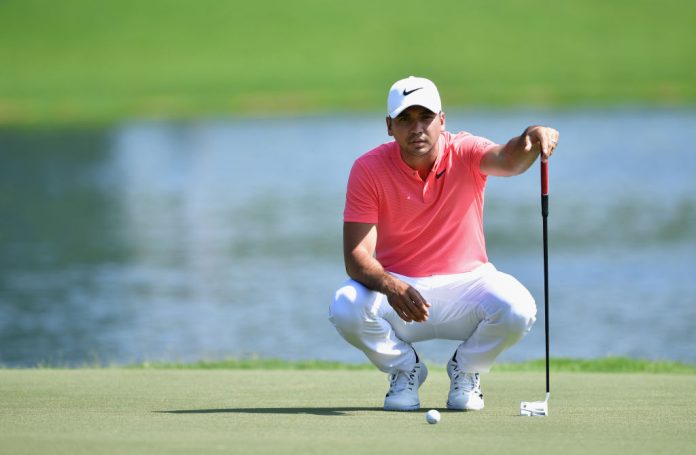 Australian world No.7 Jason Day produced a solid opening round on day one of the USPGA Championships, to sit three shot off the lead after round one.

Day shot a one-under-par 70 to sit tied for 15th, three shots behind leaders Thorbjorn Olesen and Kevin Kisner, at four-under-par.

There is a four-way tie for third at three-under, with Brooks Koepka, Grayson Murray, Chris Stroud, Gary Woodland and D.A. Points all shooting rounds of 68.

Australian Adam Scott is a shot behind Day shooting an even-par 71.

Queenslander Scott Hend is a further shot back at one-over, shooting 72 to be equal 33rd, while Marc Leishman shot 75, to be tied for 82nd at four-over-par.